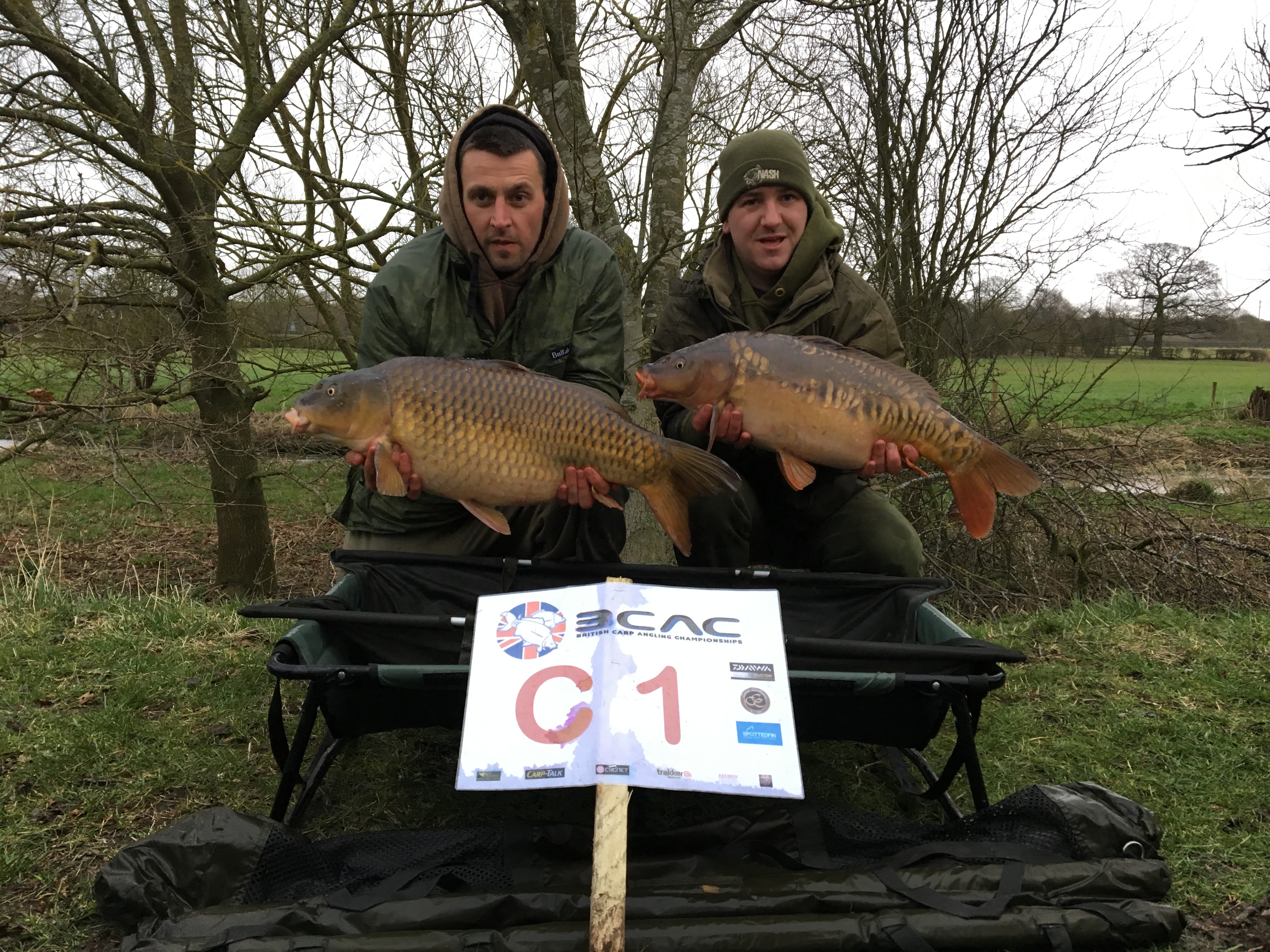 Returning to the BCAC is Barston Lakes it’s an all round Fishing venue at the West Midlands Golf Club in Solihull, between Coventry, Birmingham, Leamington and Warwick.  We have the 124 peg, 25 acre Barston Lake which holds Carp to 37lb. Anglers are allowed to use the golf clubhouse which means we have some of the best catering facilities located at a fishery in the country.  There is a bar open from 7am,  food available during daylight hours to eat in or take away, and toilets and showers available.

Barston Lakes opened as a commercial fishery in 2003 and has earned a reputation of holding good stocks of Carp since its initial stocking back in 2002. These fish have been supplemented with more than 30,000 small Common and Mirror Carp and 750 Naseby Reservoir fish.  In addition to two of our well known fish, the scar (Heron Scar) recently weighed in at 28lb 9oz, and Yellow Tail (24lb), In January 2014, two fish were brought in from a Manor House pool in Kent, at the time of introduction they weighed 30lb and 37lb and have both been caught several times, the biggest of the two first being taken by George Johnson from Coventry.  The fish was scanned and weighed in at 35lb 6oz.